An excerpt of my short story, “Nerve,” has been featured in an anthology featuring the work of myself and dozens of other talented 2019 Lambda Literary Emerging Writers at the 2019 Writing Retreat in Los Angeles. It is available for $20 on Amazon.  “Nerve,” which is my third published short story and a bit of a new direction for my short fiction, was edited and published in its entirety for Foglifter in April 2020, and you can purchase that issue for $15.

You can order copies of I Can Write the World at my affiliate link from Bookshop.org — my preferred link because it helps raise money for independent book stores, as well as Barnes & Noble, IndieBound and Amazon I was featured in The Brown Bookshelf’s 2020 28 Days Later Campaign discussing how I Can Write the World came to be and the next book in the Ava Murray series, A Place of Our Own, coming in the fall. Check it out! 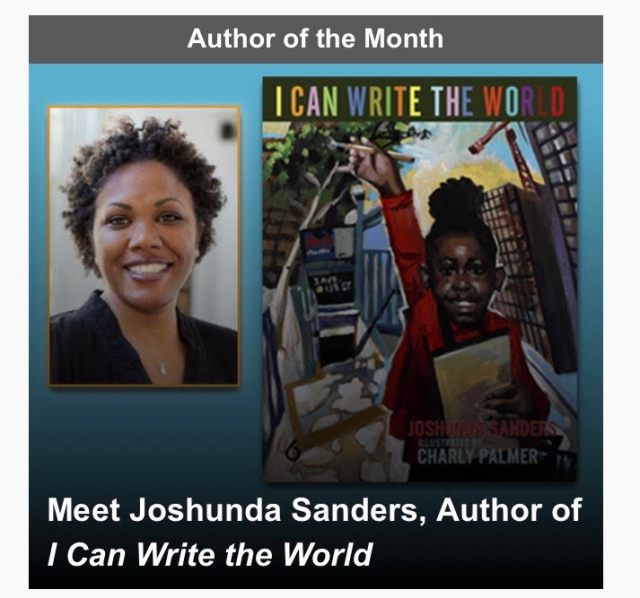 My short story, Fly, was published in SixFold Journal in March 2018. Fly is one of two stories that I will include in a short story collection – it’s about a girl who wants to follow Toni Morrison’s advice to “give up the shit that weighs you down” and decides the best way to learn how to do it is to learn how to box.

The Beautiful Darkness: A Handbook for Orphans is my second self-published book, released in October 2016. It’s a memoir that tells the story of how I survived growing up with one mentally ill parent, only to discover that the other also had mental health challenges I never knew about.

All City is my first self-published novella, published in July 2016. It’s a multigenerational love story set in the Bronx, but the main story revolves around a graffiti artist who falls in love with a subway conductor’s kid in the 1980s.

How Racism and Sexism Killed Traditional Media: Why the Future of Journalism Depends on Women and People of Color, my first traditionally published book, was published by ABC-CLIO/Praeger in August 2015. It details how the status of people of color — specifically Black and Latinx adult users — and women as the majority users of all social media platforms (where most people now get their news) would allow those historically marginalized by and harmed by legacy outlets to empower themselves and tell their stories in new and edifying ways.

All About Skin: Short Fiction by Women of Color, edited by Jina Ortiz and Rochelle Spencer, published at the end of 2014 and it was the second time my first published story, “Sirens,” got to find some of its early readers (Sirens was first published in the Bellevue Literary Review at the end of 2013.) Its protagonist, Tasha, faces a bully at home and bullies at school — and we wonder if she will find a way to get her revenge from the very beginning.